My gentile friend wishes to launch a discussion on good and evil, and so he has asked me to present the Jewish view of Evil.  However, this I cannot do.  With Evil, as with many things, there is no THE Jewish view.  I could present A Jewish view, but will content myself with presenting a Jew’s, more specifically This Jew’s, view of Evil.

Let’s start with the source of Evil.  While there are some Jewish writings which discuss an external, personified source of Evil (i.e. Satan or other fallen angels), “Mainstream” Judaism does hold to this view.  The idea of Satan, Mephistopheles, or some other grand source of Evil is a Christian (and relatively modern) concept.  Christianity has removed Evil as a characteristic of G-d and has attributed its presence in the world to other forces.  This cannot happen in Judaism, for G-d is the entirety of all that exists.  Furthermore, G-d is not an amalgamation of characteristics.  G-d is not made up of all things; G-d is all things.  If this sounds like philosophical hair-splitting, then you are beginning to grasp the difficulty of ever trying to present THE Jewish view of anything!

So, if G-d is the source of all things that exist in the world, then G-d must be the source of Evil.  Not exactly.  It is an oversimplification to say that because evil may be one of the characteristics of G-d, that therefore G-d is evil and does evil things in the world.  It is an ontological impossibility to ever say G-d is one thing: G-d is all things.  And, while it is true that everything in the world exists because all of creation is a reflection of the Creator, does not mean that evil exists solely at G-d’s will.  So how does Evil operate in the world if not at G-d’s will?  Man.

According to Rambam, there are three evils in the world, the source of all three being Man.  The first of these evils comes from our failure to recognize that all which has been brought into being must, naturally, pass away.  “He who thinks that he can have flesh and bones,” Rambam points out, “without being subject to any external influence, or any of the accidents of matter, unconsciously wishes to reconcile two opposites, viz., to be at the same time subject and not subject to change” Guide for the Perplexed, pt.III, ch. XII).  This contradiction blinds Man from his place in the natural world.  When natural forces act against him, he blames some external, evil force determined to destroy him, rather than recognizing that life and death are both part of the natural world.

The second class of evil is the evil we inflict on each other.  “These evils are more numerous than those of the first kind,” Rambam tells us, “their causes are numerous and known; they likewise originate in ourselves, though the sufferer himself cannot avert them” (ibid, pt. III, ch. XII).

“The third class of evils,” Rambam declares, “comprises those which everyone causes to himself by his own action. This is the largest class, and is far more numerous than the second class” (ibid, pt. III, ch. XII).  This evil manifests when our desires go beyond what is necessary for life.  When we begin to desire more than we need, we can never be satisfied.  Consequently, in our futile attempt to sate these desires we,

complain of the decrees and judgments of God; they begin to blame the time, and wonder at the want of justice in its changes . . . as if the whole Universe existed exclusively for the purpose of giving pleasure to these low people. The error of the ignorant goes so far as to say that G-d’s power is insufficient, because He has given to this Universe the properties which they imagine cause these great evils, and which do not help all evil-disposed persons to obtain the evil which they seek, and to bring their evil souls to the aim of their desires, though these, as we have shown, are really without limit. (ibid, pt. III, ch. XII)

Therefore, if there is Evil in the world, which I believe there is, we are the cause.  We bring evils upon ourselves when we blame nature for acting according to Natural law, allow people to do evil to others, or blame G-d, life, fate, or the Universe for all that is wrong with our lives.  So, the next time there is a natural disaster or a Newton-like shooting, don’t ask “How could G-d allow this to happen,” ask rather, “How could we allow this happen.” 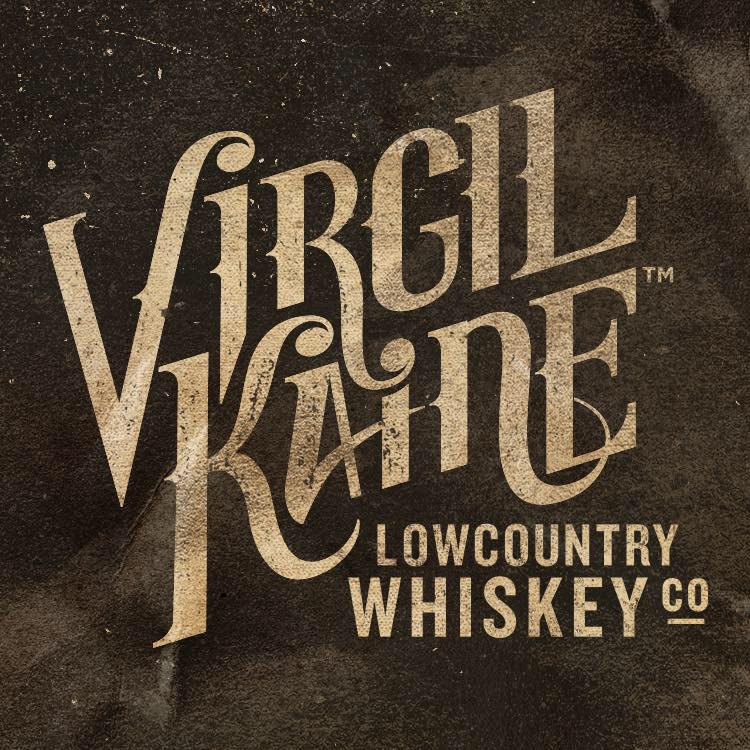 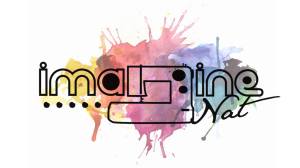 Men of the Beard 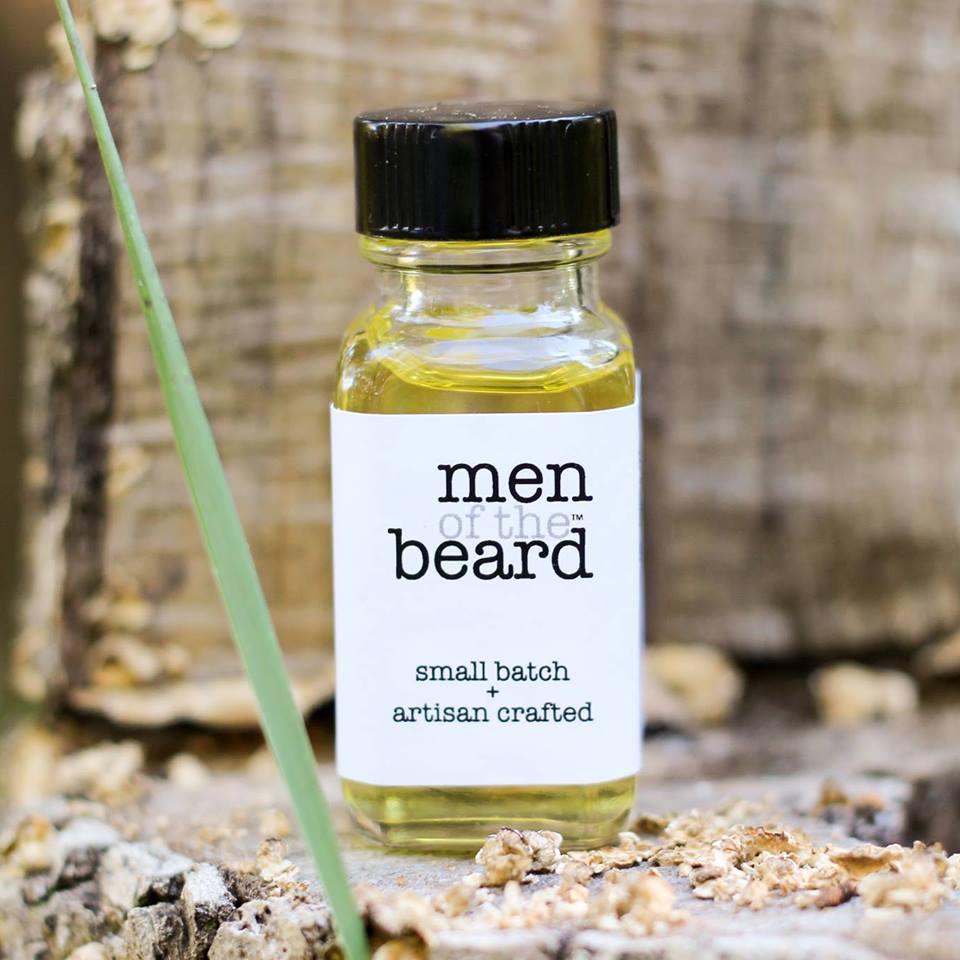 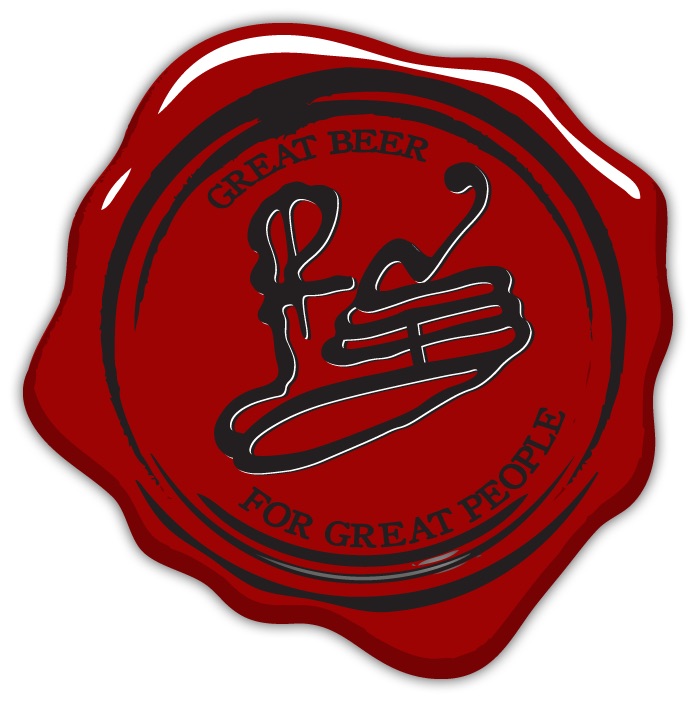 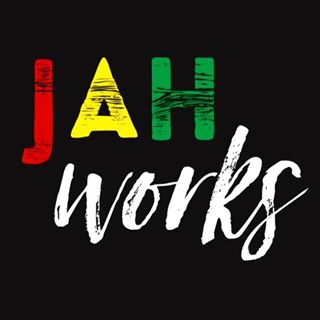